Since Le Havre became my adopted city at the beginning of the 80s, it has seemed more and more to me like a huge, jazz-inflected musical score, which one fine day landed up here all the way from New York. I particularly love jazz, and the music binds me to Le Havre and its little sister Sainte-Adresse which co-host the annual Dixie Days festival at the seafront. The sea and the beach may be delightful but so too are the picturesque stairs leading from the lower town to the charming, un-spoilt upper town. It is home to the Hanging Gardens which are like a huge viewing platform from which to view the Seine estuary, the reconstructed town, its huge port, and its history as told by its architecture…

Where I will take you :
• The reconstructed city centre
• The ‘Nice’ of Le Havre 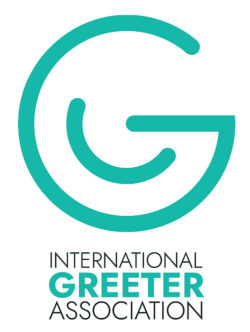 > Destinations in the world

Défiler vers le haut
We use cookies to ensure you get the best experience on our website. If you continue to use this site we will assume that you are happy with it.
Managing cookiesACCEPT
Manage consent